What is Locked-in Syndrome?

In the Count of Monte Cristo, Alexander Dumas described a character with locked-in syndrome: “He was like a corpse with eyes.”

Locked-in syndrome is a devastating condition in which a person can think and is aware of his surroundings but is trapped inside of a useless body.

In some situations, patients with locked-in syndrome can communicate through blinking, moving their eyes, or engaging in some other coded message with non-paralyzed portions of their body.  In cases of total locked-in syndrome, there is no ability to communicate as the eyes are also paralyzed. 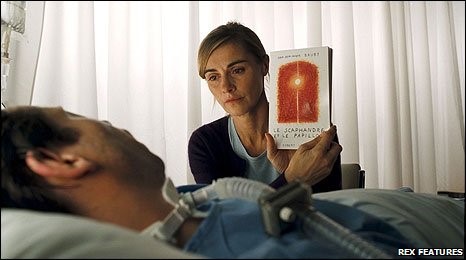 If the basilar artery blocked (also called “occluded”) and the patient is not aggressively treated to remove the blockage immediately, the patient can go on to suffer locked-in syndrome or death.

Causes of a Basilar Artery Stroke

The most common cause of basilar artery strokes is hardening of the arteries. The second most likely cause is a blood clot.  Each of these results in the basilar artery becoming blocked or occluded, which limits the amount of oxygen rich blood that can be delivered to the brain.

If the brain is deprived of oxygen, the brain tissue will begin to die.   A common phrase used by neurologists is “time lost is brain lost.” 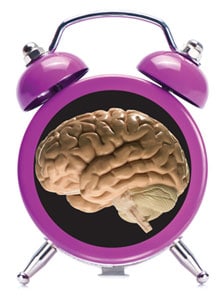 In some cases, a brainstem stroke may be the result of an injury to an artery as a result of sudden head or neck movement.

Symptoms of a Basilar Artery Stroke

Strokes due to occlusion or bleeding of the basilar artery can cause a variety of symptoms which include paralysis, difficulty breathing, swallowing, double vision, coma, and even death.

Some of the common symptoms of a basilar artery stroke include the following:

How is a Basilar Artery Stroke Diagnosed?

A basilar artery stroke, like other strokes, is diagnosed by the patient’s history and symptoms along with imaging performed on the brain.  The imaging can be a CT or MRI scan.

Any delays in diagnosing a stroke can lead to long-term complications and death.

Treatment of a Basilar Artery Stroke

A stroke is a medical emergency and needs to be treated immediately. Treatment of a basilar artery stroke is similar to that of any stroke.  There are two main treatments for stroke thrombolysis (injection of medications to dissolve a clot) and thrombectomy (invasive techniques to remove a clot).

Treatment may include administration of intravenous tissue plasminogen activator (tPA) which is effective as long as the patient has receives it within 4.5 hours of the onset of symptoms. tPA is commonly called a “clot buster” medication because it acts to dissolve the clot.

There are also interventional approaches that are available to remove blood clots from the basilar and other arteries, including a mechanical thrombectomy.  A stent retriever is fed through the groin and up the circulatory system to the location of the clot.  The physician is able to visualize the procedure on a screen.  The stent is pushed through the clot.  A wire mesh is released that becomes entangled in the clot.  A balloon is inflated stopping blood flow so pieces of clot are not released.  The wire mesh and the blood clot caught in it are withdrawn from the artery and the vessel is cleared. 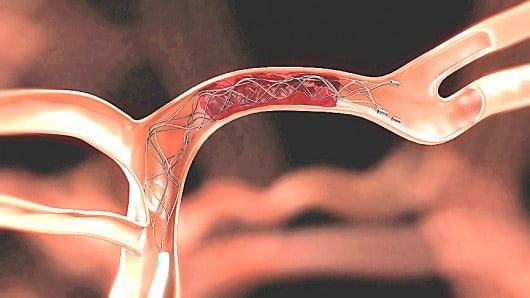 It is important that these steps are taken to prevent the patient from suffering locked-in syndrome if a basilar artery stroke is suspected.

Treatment for Locked In Syndrome

There is currently no cure for locked-in syndrome.  The future may hold greater advances in neural interface technology to allow patients with locked-in syndrome to communicate.  Because the portions of the brain that control speech are not damaged, the hope remains that an implant or other device can capture brain activity responsible for speech and translate that activity directly into speech.  This thought-to-speech technology is based, in part, on advances in technology permitting brain signals to control prosthetic limbs of patients.  For now, however, any such technology is years from becoming a reality.

The treatment team cares for the patient and educates family members and caregivers on how to perform life sustaining activities, including transferring from a bed to wheel chair, dressing, feeding, bathing, toileting, and cleaning the patient.  Because locked-in syndrome is permanent, the patient will need life sustaining care for the remainder of his or her life. 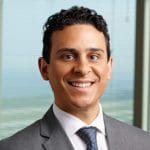 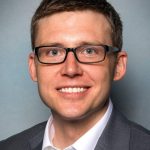